This month we are showcasing the Otago Rail Trail in New Zealand. This is how it can be done when you have the Prime Minister on board!

Winter is here and we have had some wonderful news to warm up trail fans and users with the Government’s funding announcement for Central Otago Cycle trails and a new innovative project being launched on the Otago Central Rail Trail.

In this months newsletter… 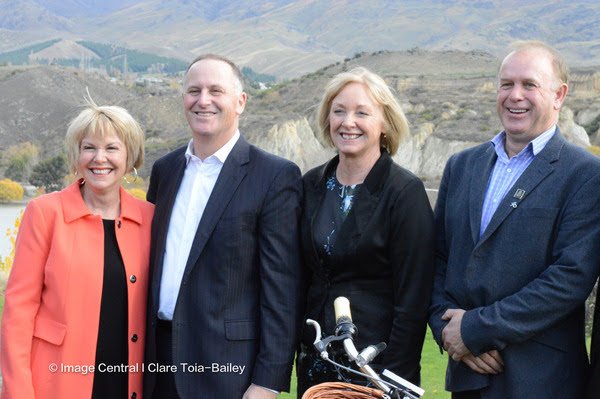 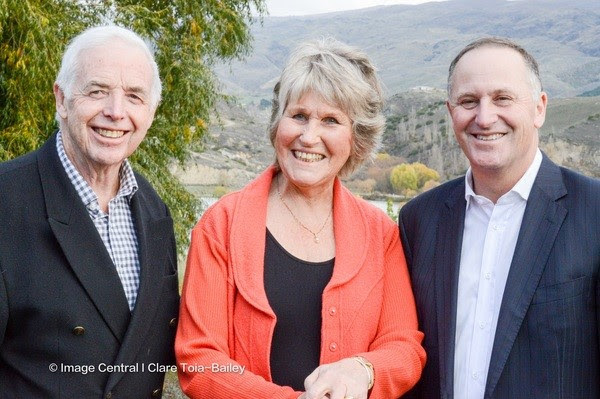 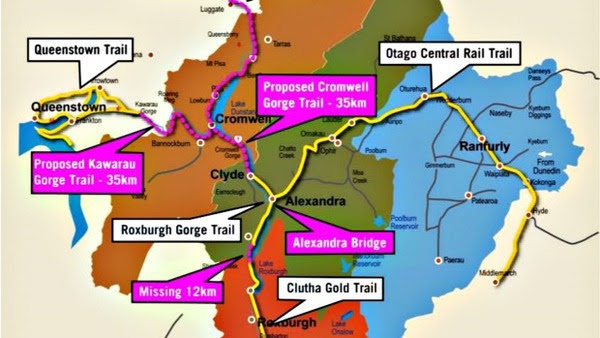 This is exciting news for the region as it means funding to complete the Original Great Ride, the Otago Central RailTrail, as well as Queenstown, Roxburgh & Clutha Gold Trails to ensure they are world class standard.  It also includes the creation of new trails with a new trail being built through the Cromwell Gorge connecting Clyde and Cromwell.  From there, another track will connect Cromwell with the Queenstown Trail in the Kawarau Gorge.

The project will also involve restoring the old Alexandra Bridge which was deconstructed in 1958.  Creating these new trails will link up the existing trails & cyclists will be able to seamlessly discover the whole region by walking or biking. 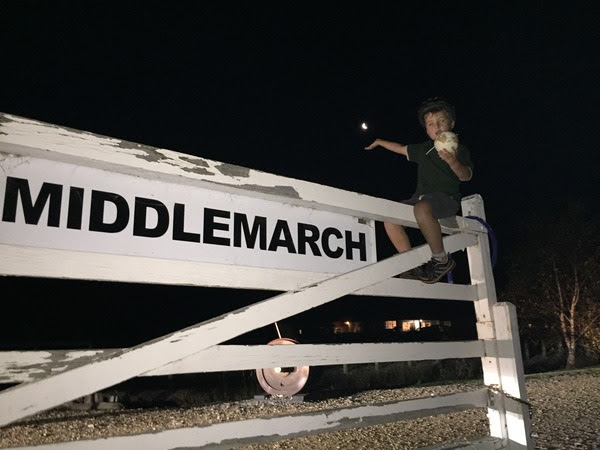 Earlier this month, the Trust together with Otago Musem announced a project that would see NZ’s original Great Ride feature an “interplanetary cycleway” with its own solar system model.  The project has been a colloboration between the Otago Central Rail Trail Trust and the Otago Museum, inspired by a Central Otago farmer Ian Begg, scale models of the solar system along the trail are being piloted in conjunction with local schools. This has been made possible by funding of $24,000 from MBIE through the Unlocking Curious Minds funding recently announced by Minister Joyce.

So what does this mean when you’re on the trail?

When cycling or walking the trail – you’ll see a scale model of the solar system at various points along the trail.  It has a scale of 1:100,000,000 so planets will be as far as 70km away from each other, meaning dwarf planet Pluto will be in Alexandra, Neptune will be near Lauder and Uranus will be near Oturehua or Tiroiti and each planet.

Each planet will be represented by a model sphere near the trail, Earth will have a 12cm in diameter, whereas the sun will be huge with a 14m diameter!

Opportunities from this project

The solar system project will engage visitors, students and communities through signs, science guides, as well as school and public outreach sessions.  It will also focus visitors to the amazing night-time landscape that the area offers, not one limited just to daytime.

The Official Launch will take place June 9, 2016 details below. 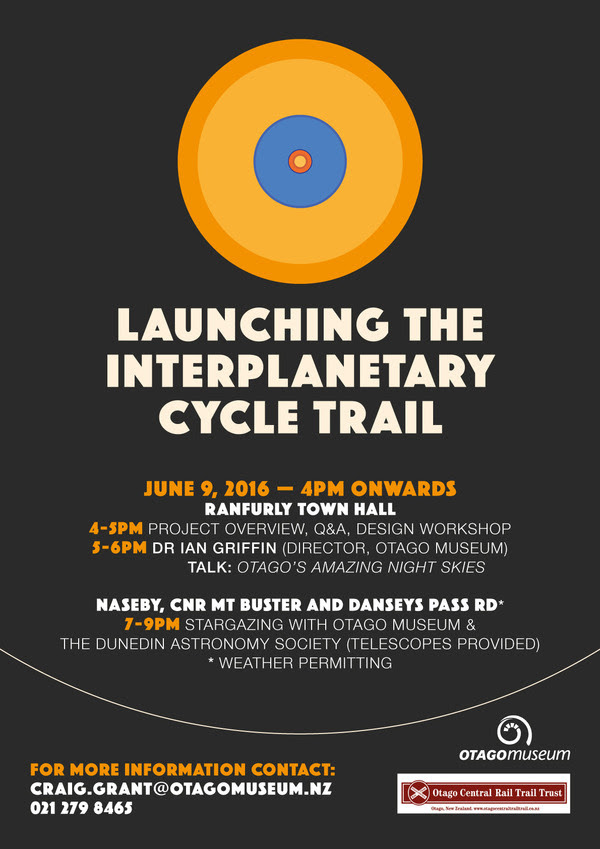 On the Trail this Month

Some pics from from Fiona Friend’s album who was on the trail earlier this month.  Fiona is from Sydney, Australia. 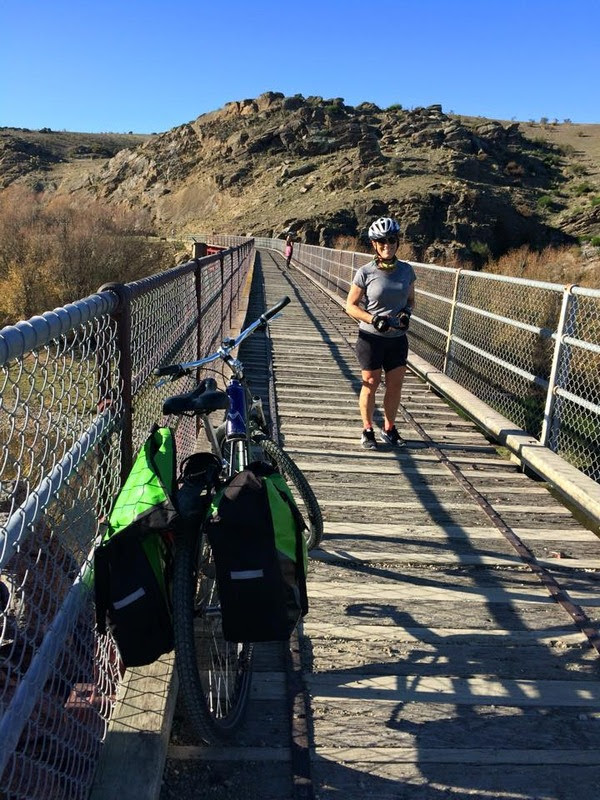 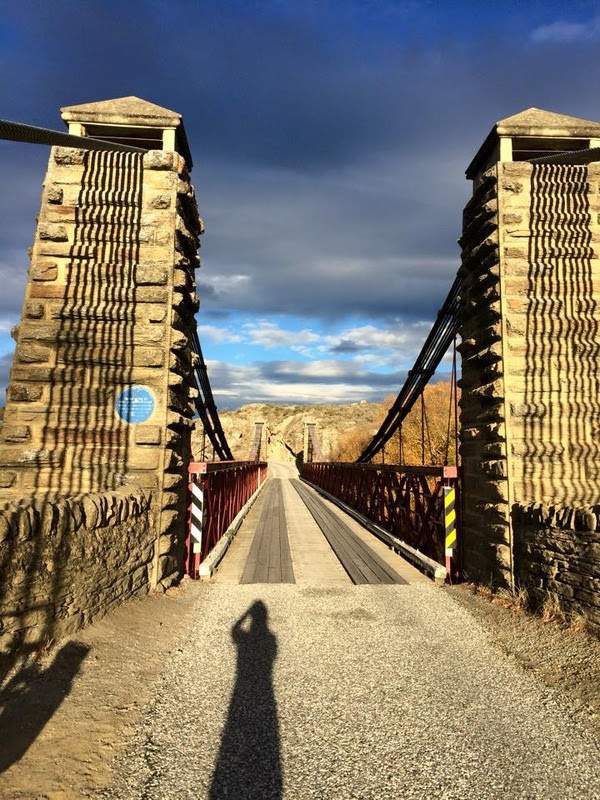 We enjoy getting photos from trail users, please don’t forget to send them, share or check in via our facebook page. 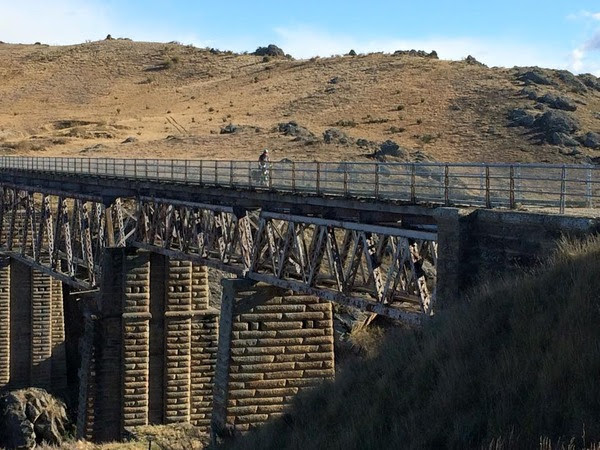 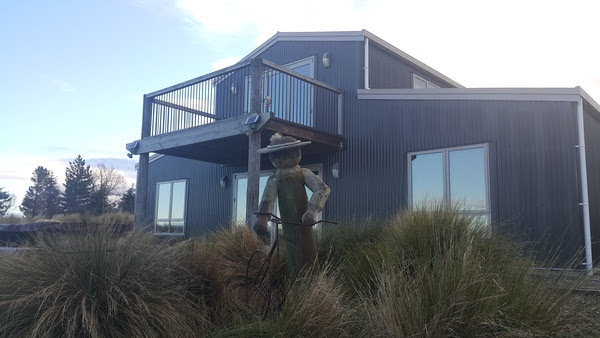 Tussock Lodge offers you the choice of various accommodation options and functionality. We utilise the latest in eco friendly appliances and fixtures to help reduce the impact on this remote environment. Secluded alongside the Otago Central Rail Trail, we are just a short walk to local amenities.

Boasting 4 separate Super King Rooms, (with quite possibly the most comfortable beds on the trail) capable of sleeping up to 8 people, a Gourmet Kitchen, and very comfortable lounge area. 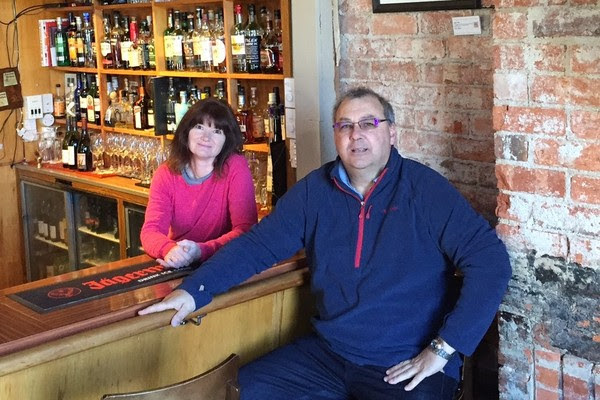 Jan Rutherford and Adrian Hood of the Ancient Briton in Naseby

Built in 1863, the Ancient Briton was Naseby’s first hotel and today it is one of only two remaining hotels in the town. For the weary miners, high-country shepherds and curlers it was a sanctuary offering respite from the cold and today it is still the town’s social and cultural hub. The hotel has been renovated tastefully yet still reflects the old gold-mining charm. The bar and restaurant has 5 fireplaces and seats up to 80 people, offering some private enclaves for socialising and dining.

Popular Things to See & Do:

Central Otago is famous for its wines, in particular it’s Pinots.  There are wineries surrounding the Otago Central Rail Trail, which are popular to visit when cycling the trail. 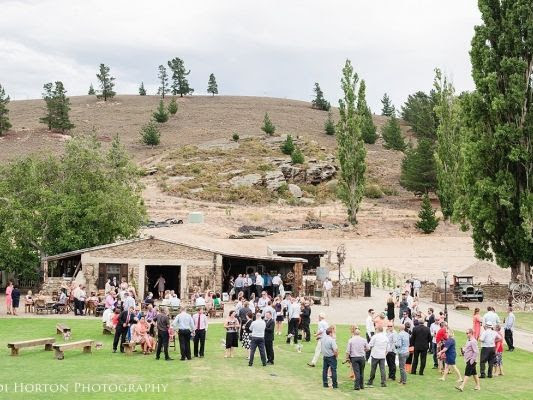 Como Villa is a small, family run vineyard located a couple of km’s from Alexandra, and handy to the Otago Central Rail Trail.

John and Pam Chapman first purchased the property in 1982, operating it as a deer farm and orchard.   With Central Otago quickly becoming recognised as an ideal climate for growing grapes, the Chapman’s decided it was time for a new challenge and began planting their own grapevines.  The first vintage produced under the Como Villa Estate label was a Pinot Noir in 2006, and it won a bronze medal in the Bragato Wine Awards in 2008.  Since then they have expanded into other varieties and offer a range of red and white wines.

Como Villa Estate wine is produced in a true boutique style using minimal sprays and all of our grapes are hand-picked and bottled locally at Alexandra Vintners Ltd, by winemaker Antony Worch.   There is an old stone house on the property originally used as a workshop and implement shed that the Chapmans have restored converting it into their cellar door and museum.

If you appreciate heritage & great wine, a stop at Como Villa is well worth considering to include on your itinerary. 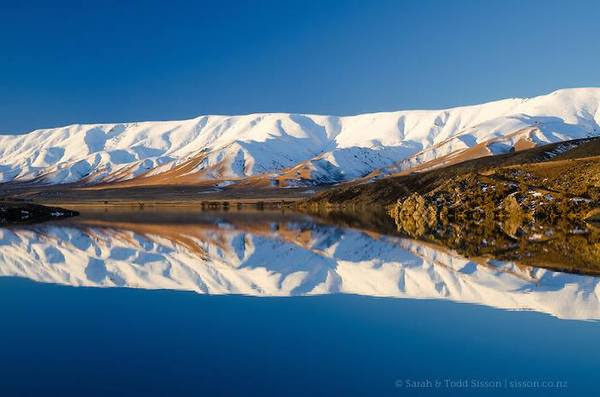 Check out the iconic Hawkdun Ranges this winter viewable along the Maniototo Plains.

For more things to see & do check out See & Do on the official trail website.

Best wishes for the rest of Winter from the Otago Central Rail Trail team.